My good friend Mia Lopez and I were invited to Netbooster Asia’s Chinese New Year party and quiz night last Thursday. It’s the first event I’ve ever been invited to and I almost didn’t go. I’m so glad we went.

The event was held in The Bond Urban pub in Makati and I kept getting lost because almost every street is no left/right/u-turn or one way. My frown was instantly turned upside down when we finally reached the place and met up with the people I made friends with online. First to greet us were Ade and Tin, they both work in Netbooster Asia. We signed in and got our goodie bags. 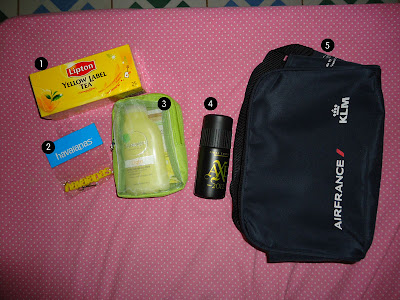 A bag of Maybelline Baby Lips lip balm was included but it’s in the photo near the end of this post. 😉
There were a lot of people we didn’t know, some I’ve heard of, some I’ve seen pictures of from other blogs, and some are my friends. We tabled with RJ, Euri, Shabby, Amcel and Mario [who I just met]. On the table next to us was Larry with his best friend GJ [we were not introduced. 🙁 ] And from the table farthest from us were Faith and Rico Mossesgeld [Celebrityyyy! He talked to us! Lol.] A little while later came Maggie and Baddie, then Helga Weber. I finally approached her and had our picture taken. *fangirl*
Quiz night was a blast, we had so much fun answering questions we didn’t know the answer to. We lost but it was still fun. #TeamCox!
Photo dump! 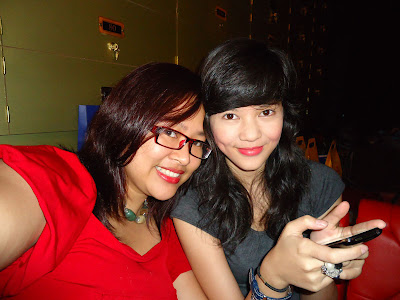 I didn’t take that many pictures, I was too busy having fun.
During the last raffle, they picked Shabby, me, Mia, and Larry’s name consecutively. Each of us got these items: 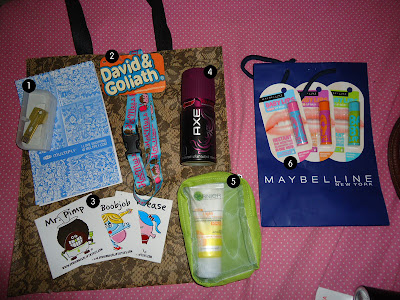 From Netbooster, I only remember meeting Cheska [Chesca? She was forced to team with us] and Ros, who hosted the whole event. Thank you for the great time! Till next time(?) Hahaha!